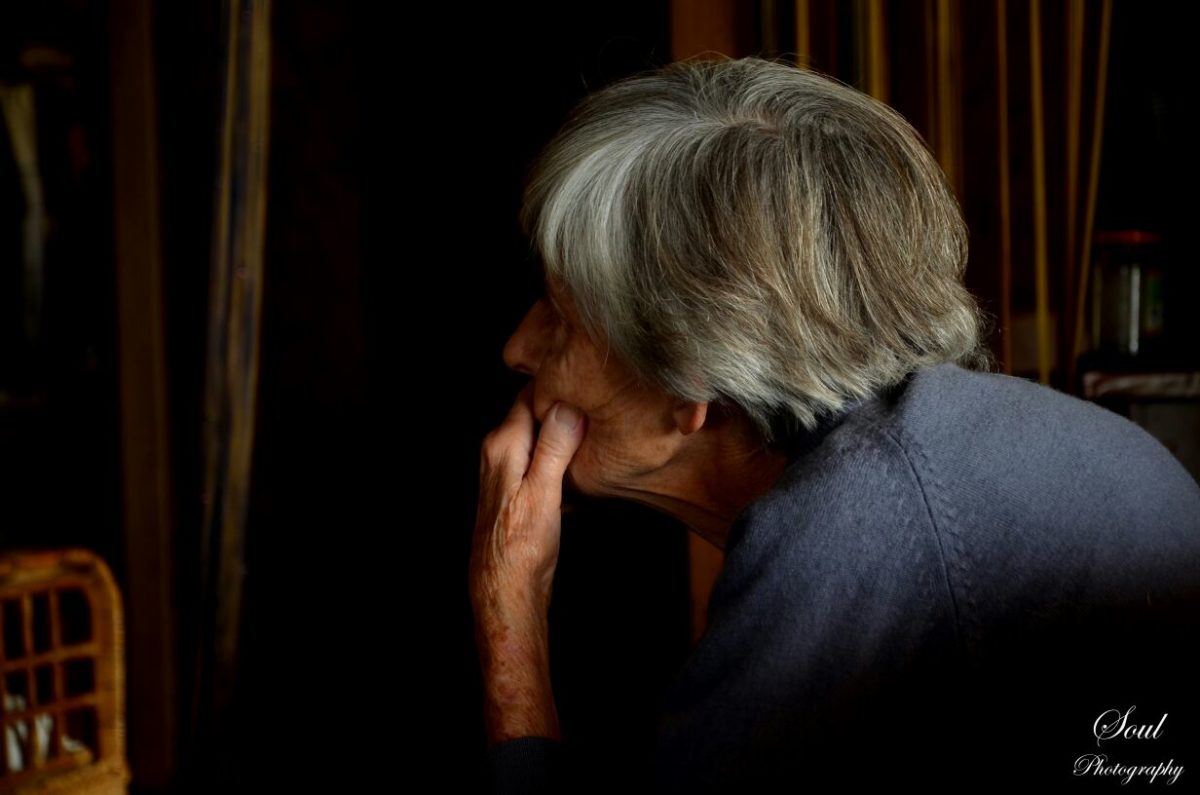 Saikao, previously known as Serkawr is a small village in Siaha district of Mizoram. It is around 300Km from Aizawl, the capital of the state and around 51 Km from Siaha.

The Lorrain’s Ville Bungalow was built on a hill top in 1914 by Rev. Lorrain himself, using a tin roof, a wooden floor and a ‘dap’ wall (splitted bamboo matted together).

Rev. Violet Louise Anne Mark, the third generation of the LPM decided not to return to England. She has been staying at the Lorrain’s Ville till today. Affectionately called as ‘Pi Vaili’ by the locals is the grand daughter of Rev. R.A. Lorrain. Born on April 16, 1938, at Saikao, her mother was “Tlosai Zua No”  (Princess of the Lakher), the daughter of Rev. Lorrain. Her father was Mr. A.B. Bruce Foxtall. She was married to Rev. L. Mark, a Mara theologian in 1968. She was ordained as a minister in 1994 by Rev. Lambert Garter at Saikao.

The Mark’s were blessed with four offspring – 3 sons and 1 daughter.

The bungalow has been neatly maintained by the Mark’s.  As you walk inside, you can feel the presence of the Lorrain’s. Things were kept as it was.

The living room was set up in such a way that it was like stepping into a time machine and going back to the 19th century England.

Rev. Lorrain developed the Mara Alphabet and translated the bible in his study room in the bungalow.

Rev. Lorrain was a trained medical personnel. It was his knowledge in  medicine that gained the trust of the head hunters (Lorrain, 1920).

Ms. Tlosai, the daughter of Rev. Lorrain was an excellent pianist. It was said that most of the Mara Gospel songs were translated and written by using this upright piano. Which was freighted in 1932 to Tlabung by boat, it was then disassembled and transported to Saikao by means of pony.

The Maraland celebrated its Gospel Centenary in 2007. Saikao village, being the provenance of the Gospel in the area, remained in the hearts of the Mara Community and the whole Mizoram. The dedications of the Pioneer Missionaries will always be cherished. The legacy, which remained there  will also be an evidence of their dedications.

Oftenly I heard about the LPM and their legacies which remain there at Saikao. Visiting the LPM has always been in my bucket list. On July the 7th 2012, while venturing around the Siaha Forest Division, we had our brunch at Kaochao (Kawlchaw) Forest Beat House. We were then taken to the village forest plantation around the legendary Saikao village.  We took the offroad to cut our journey short. We crossed the Chhimtuipui river, heading straight to Saikao through a fair weather road. The road was bumpy and slippery. If not for a robust Gypsy, we would have stuck on the way.

Luck favoured us. The ACF, who was the Liaison officer for the monitoring team was born and raised up at Saikao Village. The LPM Premise was his childhood playground. He took us to the Bungalow and we finally met the Last of the Pioneer Missionary.

Even though it was ecology which brought us there, it was more a pilgrimage to me. A pilgrimage to witness the love and the grace of God.

Today, on her 80th Birthday, our prayers are with Rev. L. Mark and his family, who lovingly cared for Rev. Violet, as she is bedridden due to hypertension and other old age ailments. #prayforrevviolet

A heartfelt gratitude to –

5 thoughts on “The Last of the Pioneer Mission”