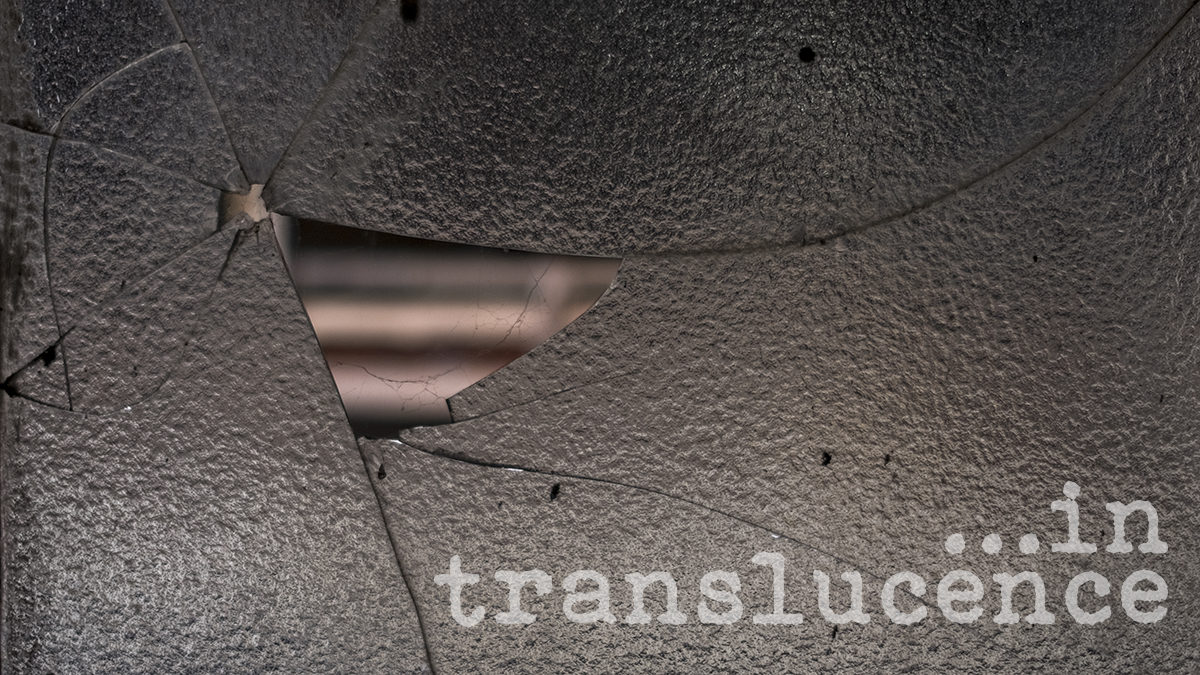 I can see myself only through a mirror. And I know that I would never see myself like other would see me.  Being a mirror lover, I let people see the world through a mirror. Prior to which, there’s an array of glasses. An array of conductors and semi-conductors known as sensors, which lies behind the mirror, and senses everything. A gentle press on a button called shutter button let the memory card record what I saw through a mirror. And they call that a Photograph. A mirror aided cameras, with a memory card are  what they called Digital Single lens Reflex Camera 😀

Being a Leica fan for a very long time, but who doesn’t afford, I sold my 7 years old DSLR and some accessories, and invested it for a camera which look alike Leica the most (they might not like it, though)… a Fujifilm mirrorless aka an SLT camera. Customizing all the knobs and buttons to make it more ergonomical (like my DSLRs), I started to see the world through a translucent glass. My vision is now in translucence.

Here are some few pictures through my translucent vision. Of course, this is not a review article of a camera…just about pictures made by using fujifilm X-E3. If you wanted to read about the reviews and comments of this camera, just google it! 😀

One of the reason why I opted for a smaller camera is street photography. Just a few minute across the Bara Bazar…

At the end of the day, I remember Gabriel Fuchs  words “the more people are interested in photography, it is the manufacturer who gained the most, not the user…”

2 thoughts on “…in Translucence”