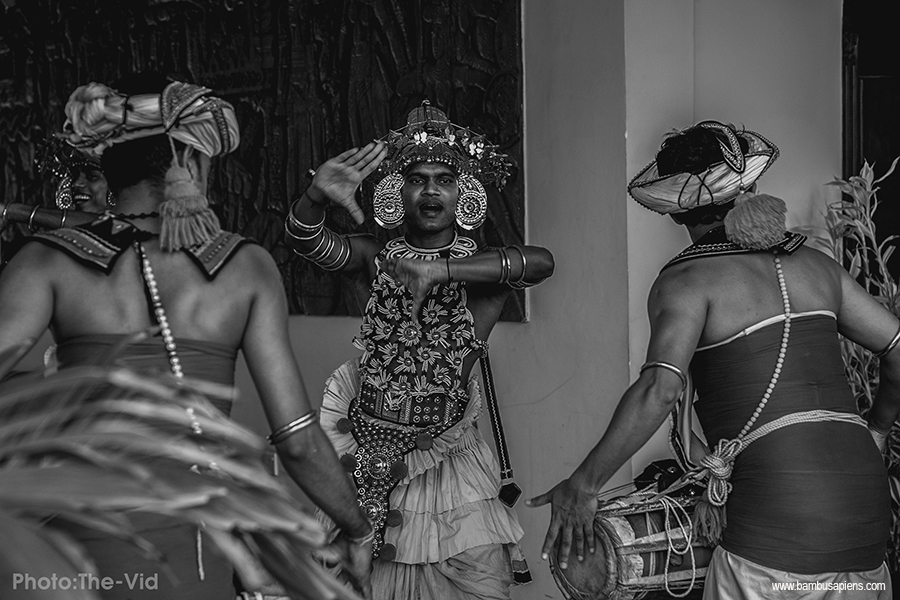 2 thoughts on “Ayubhowan: A Ceylon Diary”